Just yesterday evening, The Higher Learning reported on the all-female Gulabi Gang in India, who serve out savage beatings to rapists and abusive husbands. It’s stories like the one below that show just how important their work is.

Judge Virender Bhatt recently heard the case of a woman who was raped by her husband. The woman testified that she was drugged and forced to marry the man before he forced himself upon her sexually. So not only was the sex non-consensual, but so too was the marriage.

Crime against women in Delhi, India’s largest city with over 22 million residents, has been on the rise in recent years

In his ruling, Judge Bhatt dismissed the woman’s claim of being drugged, and said that even if the sex wasn’t consensual, it didn’t qualify as rape under Indian law. Here’s his official decision:

“The prosecutrix (the wife) and the accused (the husband) being legally wedded husband and wife, and the prosecutrix being major, the sexual intercourse between the two, even if forcible, is not rape and no culpability can be fastened upon the accused.”

Bhatt has a history of bigotry and sexism. Late in 2013, during the proceedings of another rape case he presided over, Bhatt said,

“Girls are morally and socially bound not to indulge in sexual intercourse before a proper marriage, and if they do so, it would be to their peril and they cannot be heard crying later that it was rape.”

Rather than being suspended or removed for his clear lack of objectivity, Bhatt was sent to a “gender sensitization” course, which doesn’t seem to have had much effect.

Recently, after a student was raped and murdered in Delhi, former Indian Supreme Court chief justice J.S. Verma headed a committee that made recommendations for improving India’s rape laws. 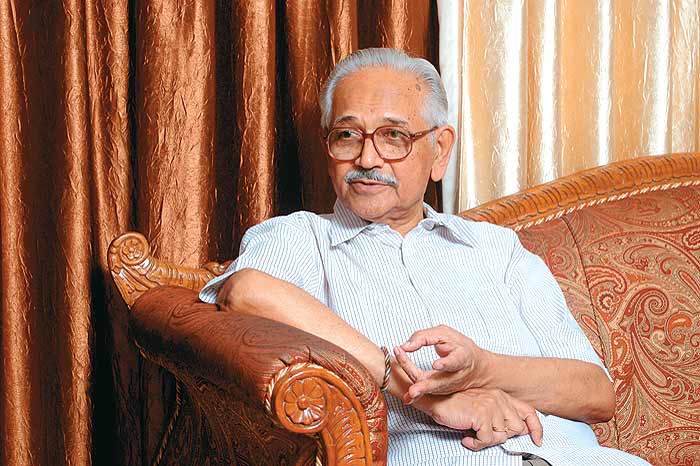 This excerpt is from the Verma Committee’s report:

“Under the Indian Penal Code sexual intercourse without consent is prohibited. However, an exception to the offence of rape exists in relation to un-consented sexual intercourse by a husband upon a wife. The Committee recommended that the exception to marital rape should be removed. Marriage should not be considered as an irrevocable consent to sexual acts.”

Although India responded by strengthening their sexual assault legislation, the marital rape caveat was not removed. The recent ruling by Virender Bhatt confirms that there is still much work to be done.