The Amazon Rainforest is the world’s largest rainforest. It is home to an estimated 400 billion trees from 16,000 different tree species, as well as approximately 10 million species of animals.

But the Amazon is also home to a number of indigenous tribes who only recently made contact with the outside world.

Unfortunately, one of the main reasons for this contact was the encroachment of illegal loggers and drug traffickers, who have moved into their traditional homelands, threatening the tribes’ historical way of life. 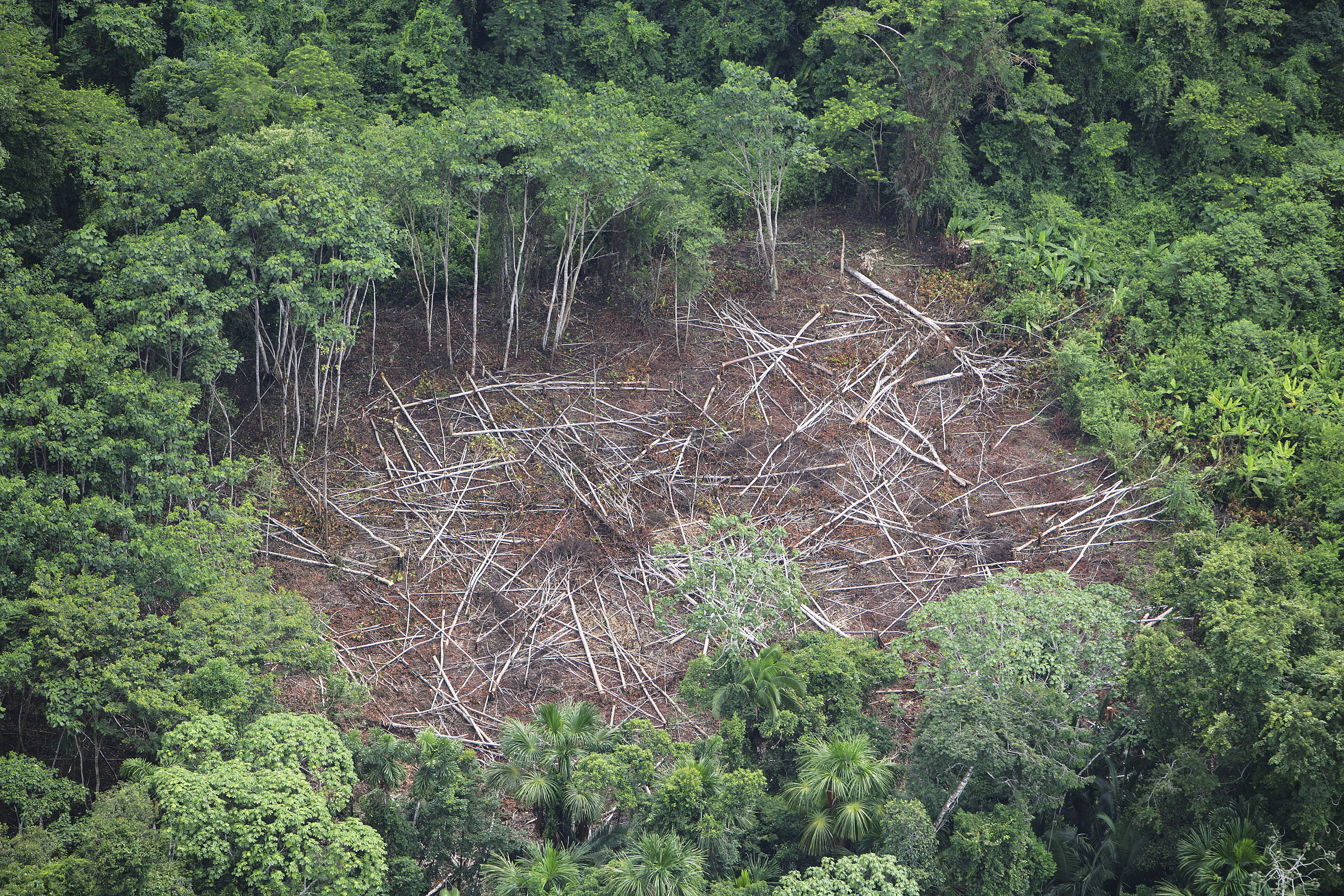 Despite multiple pleas to the Brazilian government for help, little has been done to protect these remote Amazonian tribes. So now they’ve taken matters into their own hands.

Five tribes from the Alto Turiacu Indian territory in the Amazonian basin (north-eastern Maranhao state, Brazil) have banded together to actively monitor and protect the forests that have given life to their peoples for countless generations.

The coalition is led by the Ka’apor Indians. Earlier today, Reuters published a series of photos by photographer Lunae Parracho showing a group of Ka’apor warriors who caught a group of illegal loggers on their lands:

After capturing the loggers, the warriors bound them and stripped them so that they wouldn’t try to escape.

The warriors confiscated chainsaws, a truck, and a bulldozer, among other things. They even used the loggers’ own tools to destroy their equipment and any logs that had already been cut.

They also gave the loggers a solid caning to punish them for their crimes.

After years of government inaction, the tribes of the Amazon have had enough, and have sent out their warriors to be caretakers of the forests. They do regular patrols of the Alto Turiacu territory now.

The Ka’apor Indians have been facing increasing tension and violence for over three decades now.

Since the early 1980s, around a third of their traditional land has been illegally deforested and turned it into rice fields, cattle pastures and small towns that attract ranchers and landless peasants from more developed areas.

Read the original story from The Independent here.