Since he was a teenager, Keahi Seymour has admired the incredible speeds of the Ostrich and other land-dwelling two-legged creatures. With ostriches able to reach top speeds of up to 45 mph, Seymour was determined to unlock the secret to their quickness.

His solution: super boots that (literally) add a spring to your step, increasing your force and speed. 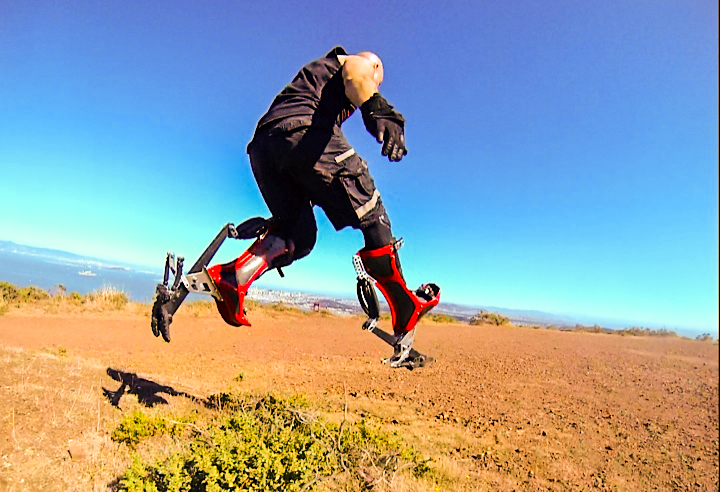 According to Popular Science…

“Many years and a dozen prototypes later, Seymour came to Maker Faire (Sept. 2014) to show off the latest version of his “bionic boot.” This prototype boosts his pace to a brisk 25 miles per hour, but Seymour won’t rest until he can take the human body to the next level, and outrun some of Earth’s fastest land animals.”

If you’re wondering, the world’s fastest man (Usain Bolt) has been clocked at a top speed of 27.44 mph. 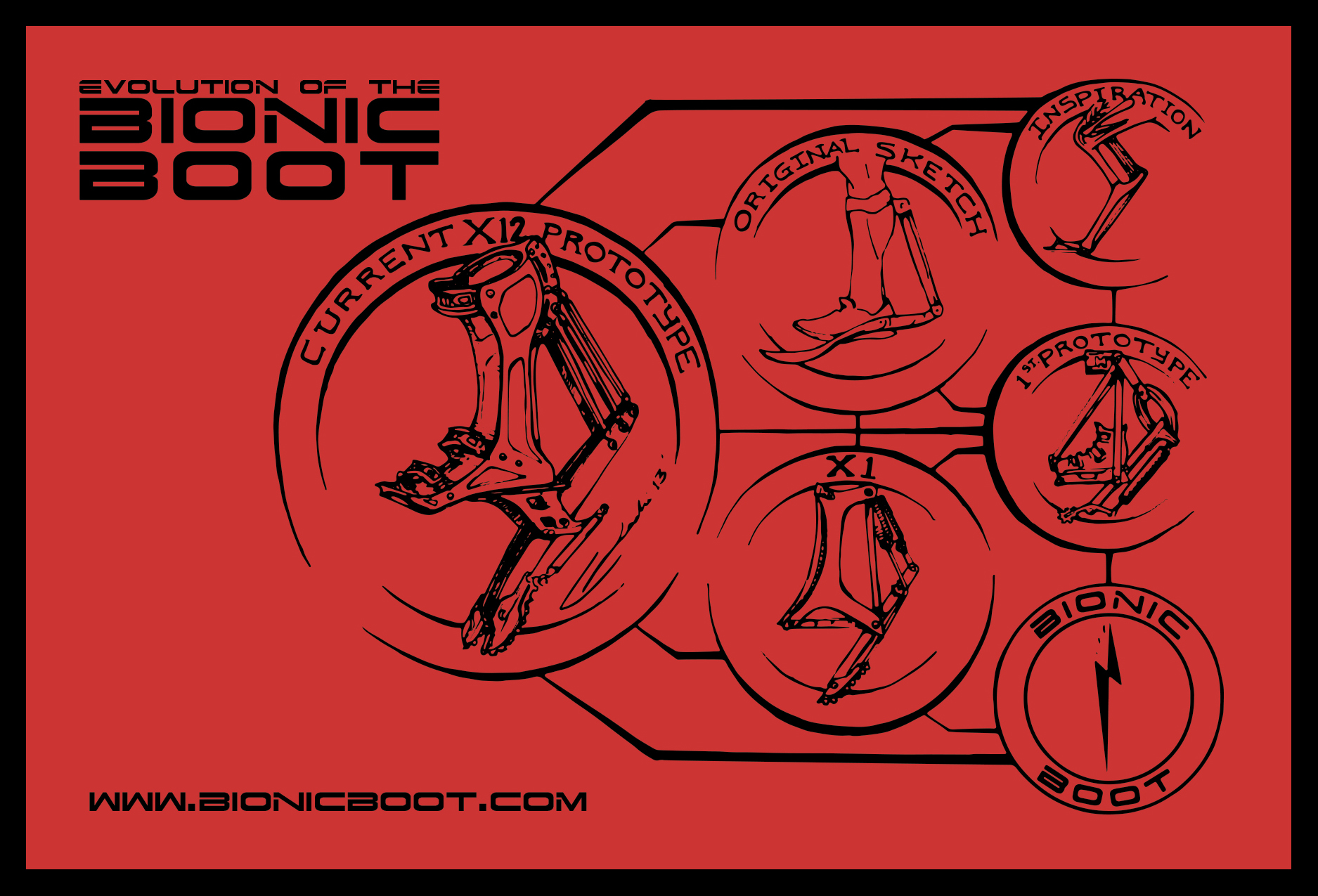 Seymour and his company, Bionic Boot, say the springs on the back of their boots emulate the achilles tendons of an ostrich or kangaroo. The company hopes to eventually add pistons to their top grade aluminum and carbon fiber boots to help humans reach speeds of up to 45 mph.

Check out the Bionic Boots in action in the video below.

Keahi Seymour had a dream to run as fast as the world’s fastest two-legged animals, and one day he just might.

His passion has lead to the creation of the Bionic Boot and will hopefully continue to encourage more innovation. 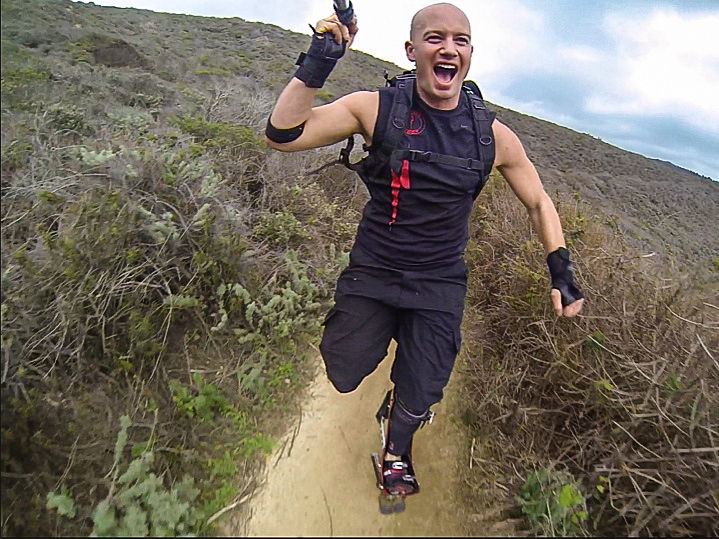