On January 21, Beijing’s city government officially announced plans to build a high-speed rail link from Beijing to Moscow. According to Bloomberg,

“China will build a 7,000-kilometer (4,350-mile) high-speed rail link from Beijing to Moscow, at a cost of 1.5 trillion yuan ($242 billion), Beijing’s city government said on the social networking site Weibo.”

The route would pass through Kazakhstan and take roughly 30 hours, encouraging travel between Russia and Asia (it currently takes around 5 days to make the trip by rail). 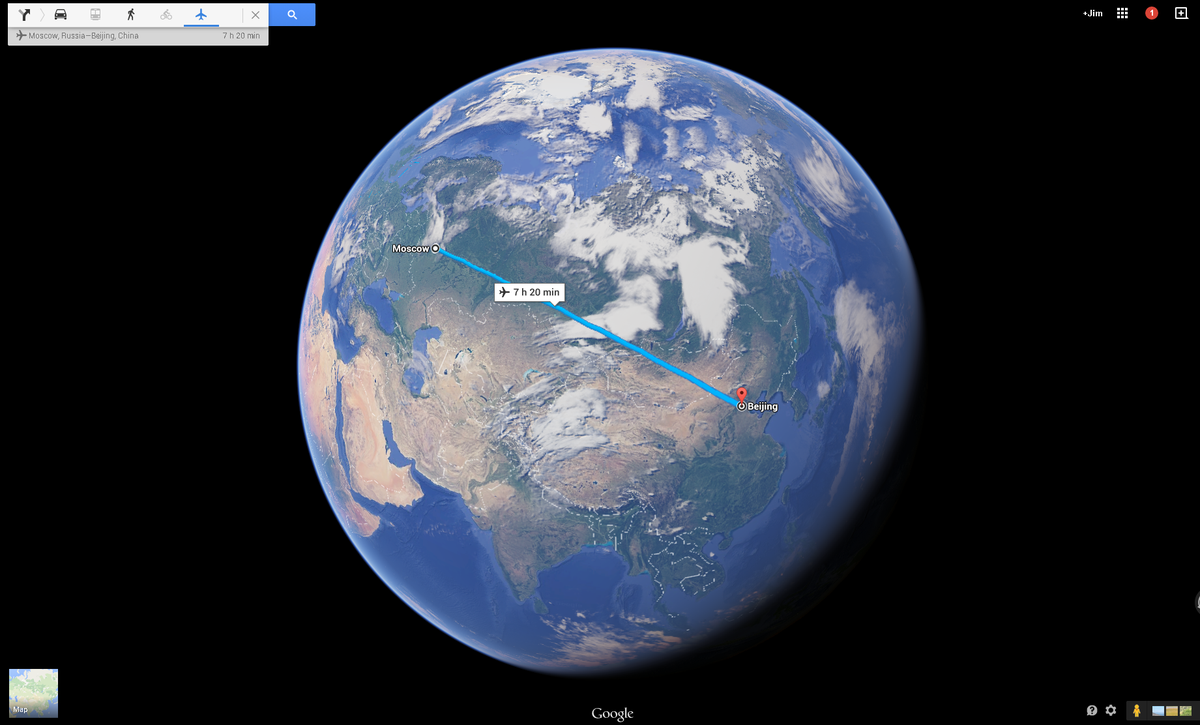 Last year, China and Russia increased their economic ties by signing the largest gas deal in history, worth nearly half a trillion dollars.

With the Russian and Chinese economies becoming more dependent on one another, it comes as no surprise that leaders from both countries are interested in improving travel between Moscow and Beijing – the political and economic centers of the two countries.

But while both sides seem happy about the increased ties, China also has another goal in mind: advertising their high-speed train technologies and abilities on an international level. According to RT…

“China is actively promoting its high-speed railway technology and sees Russia as an especially attractive market because of its strained relations with Western countries over Ukraine.”

The rail link is estimated to take about ten years to develop before it is available to travelers.

Read more here from RT or from Bloomberg.