Scientists recently discovered a termite mound in the Miombo woodland area in central Africa that they believe to be at least 2,200 years old. The new discovery suggests that termite colonies use the same mounds for hundreds if not thousands of years — this is particularly impressive when you consider a termite queen rarely lives longer than 20 years.

The new discovery also suggests that mounds are passed on and used by multiple generations, helping them achieve their incredible size and complexity.

Termites are known to be some of nature’s greatest engineers, building termite mounds up to 33 feet (10 meters) high and as wide as 50 feet (15 meters) at the base. Not only are the mounds often impressive in size, they are also designed to regulate internal air conditions and temperature. 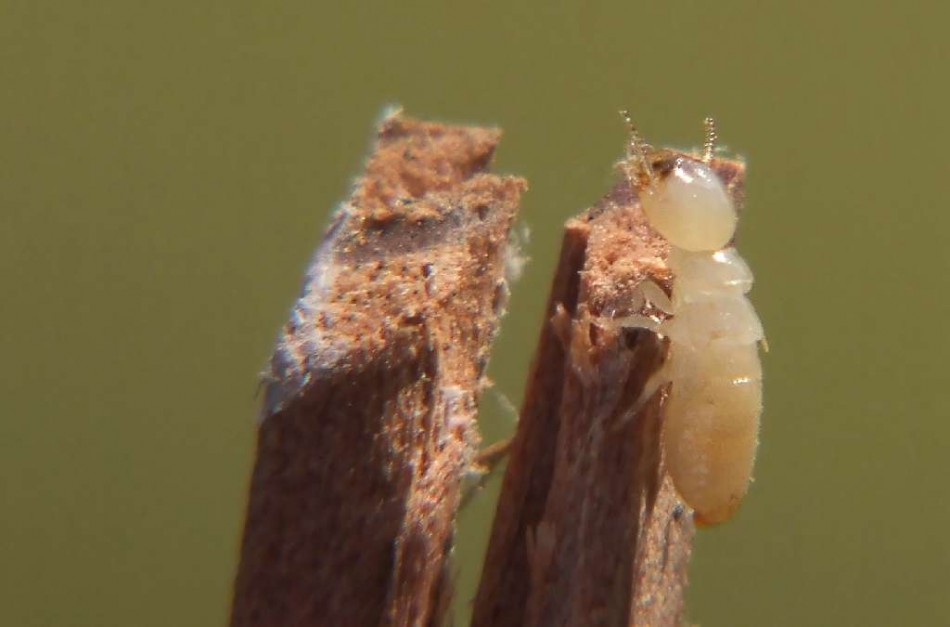 A team of researchers from Ghent University in Belgium and the University of Lubumbashi in the Democratic Republic of Congo aged the African mound using a technique called Carbon 14 dating.

Although the mound’s structure is still intact, scientists believe that it hasn’t housed termites for decades. However they say they mound was probably used regularly 800 to 500 years ago when that region of Africa was slightly warmer.