Earlier today, North Korea’s National Defense Commission sent a fax via a special communication line between its capital Pyongyang and Seoul (the capital of South Korea), threatening to strike “without notice”.

The threat comes in response to conservative demonstrations against the North Korean regime which took place in Seoul today, on the 2nd anniversary of the death of Kim Jong-il, former North Korean dictator and father of the country’s current dictator, Kim Jong-un. 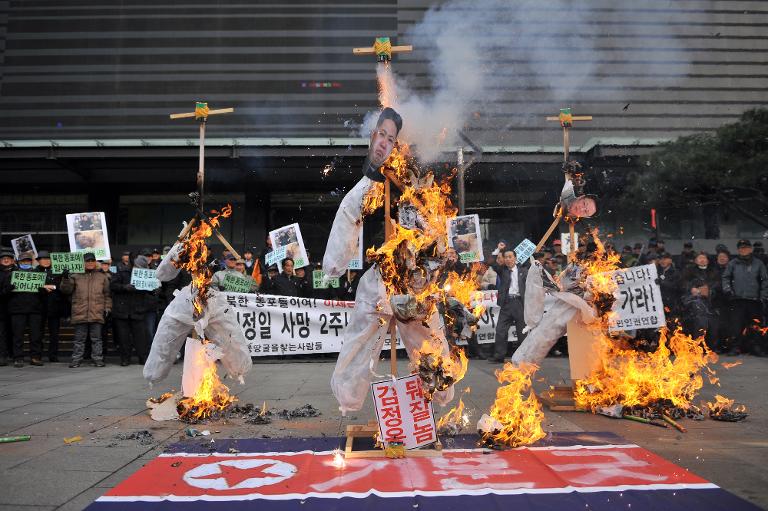 The demonstrations protested against the authoritarian rule and human rights abuses of North Korea, with some even burning pictures of Kim Jong-un.

The South Korean military vied to “sternly react” to any provocation by the North.

On a positive note, it’s nice to see that North Korea has advanced past the telegraph and has entered the modern age of the fax machine.