Home
Earth
Despite All the Depressing News, The World Is Not Getting Worse, It’s Getting Much, Much Better

Today, I woke up and skimmed the world news headlines. 80% of the stories were about the Israeli-Palestinian crisis or the Malaysian aircraft shot down in Ukraine. The other 20% was mostly news on the Air Algerie flight which disappeared earlier this morning and ISIS’s exile and persecution of the Christians in Mosul.

It was a very depressing experience. But then, I thought to myself: are things really that bad? And I realized, the answer is undoubtedly NO. 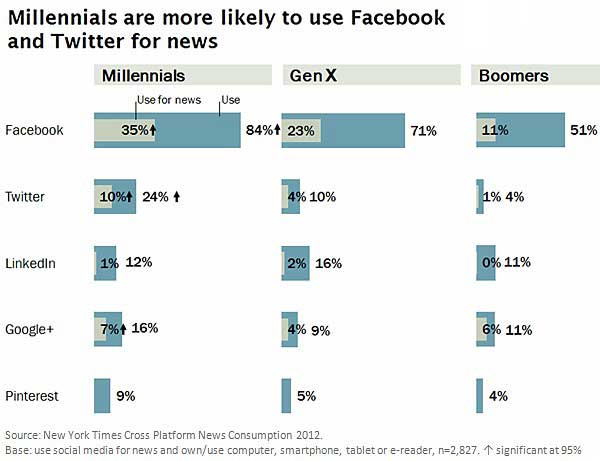 It may seem like more bad things are going on, but really we are just more aware of world events than we have ever been in the past.

Ignorance may be bliss, but awareness solves problems. It can be hard to read about the bad things happening in other places, but often times, the only reason those bad things persist is because not enough people around the world have been made aware of them.

And, with all that being said, the world is actually getting better– much, much better. Here’s a few pieces of evidence to support that claim.

First off, our health and medicine is improving at an extremely fast pace. Infant mortality is down about 50% since 1990, and we have significantly reduced the number of deaths from treatable disease like measles and tuberculosis as well. A second indicator is the rapid decline in poverty worldwide. Since 1981, the proportion of people living under the poverty line ($1.25/day) has decreased by 65%. 721 million fewer people were living in poverty in 2010 than in 1981. The third indicator is violence. Or more specifically, the lack thereof. It may seem like the world is constantly embroiled in one conflict or another, but overall, war is almost non-existent when compared to past decades: And while we regularly see reports of gang violence and constantly debate how much guns should be regulated, violent crime and murders has been plummeting: So when you start getting too down from watching, reading, or listening to the news, just remember: