Many believe the move will help raise public awareness of the growing smog problem in India, and spark change towards combating air pollution. Environment Minister Prakash Javadekar told the BCC that the new air quality index…

“…may prove to be a major impetus to improving air quality in urban areas, as it will improve public awareness in cities to take steps for air pollution mitigation.” 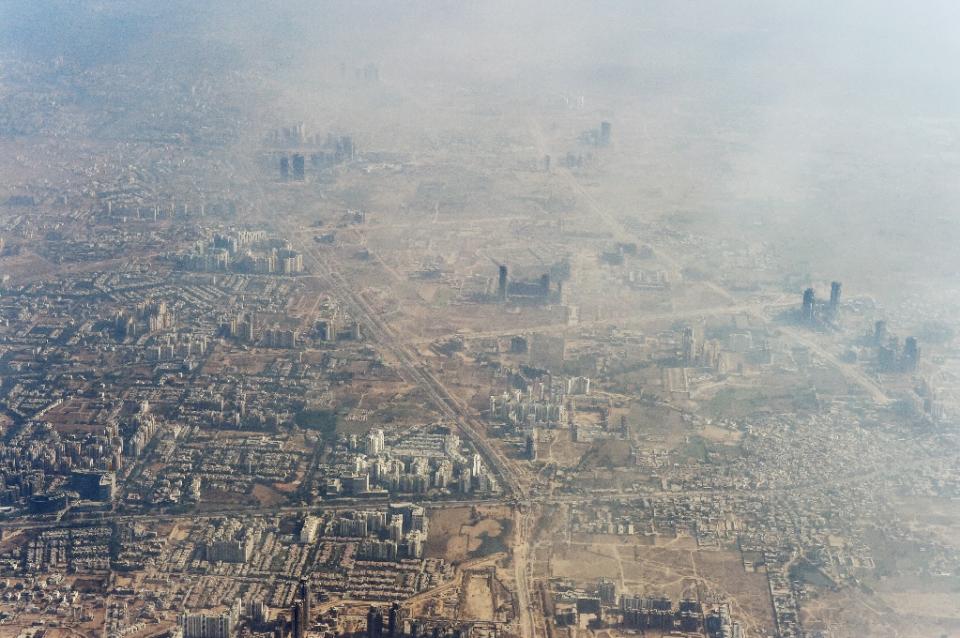 The pollution is heavily blamed on the increase in vehicles on Indian roads. Increased activity by polluting industries and construction projects, combined with substantial deforestation, has also contributed to the problem.

According to Yahoo News, Modi also…

“…proposed making every Sunday “bicycle day” and switching off street lights during a full moon, amid growing public concern over the impact of air pollution on the health of India’s 1.2 billion people.”