Remember Norway’s Global Seed Vault? The same people are back with a new venture, this time housing precious data instead of seeds. Officially known as the Arctic World Archive, the new data vault may be the safest place to store your data. The website claims it can securely preserve data for hundreds of years, using…

“a disruptive technology for ultra-secure storage and longterm digital preservation in the most geopolitical stable location in the world.”

The vault is located in the same location as Norway’s infamous “doomsday” seed vault, some 500 feet (150 meters) underground, roughly 650 miles (1,046 km) from the North Pole, and in an area declared demilitarized by 42 nations. The data in the vault will also be kept offline, protecting it from corruption and hacks. 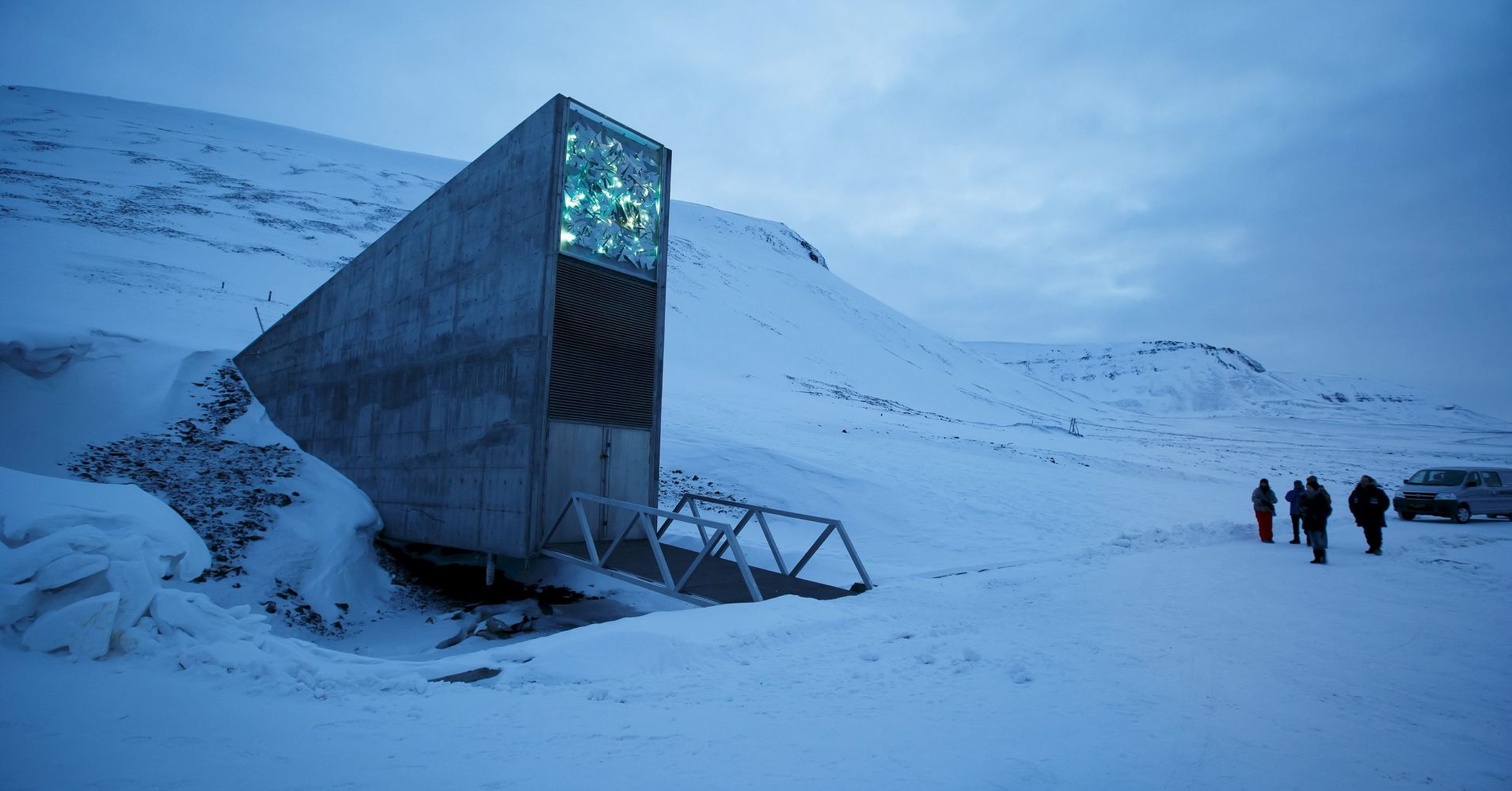 Piql, a local Norwegian company, has stepped in to handle the actual data storage strategy, onboarding, and data convergence and management. Piql has invested more than 30M USD into creating the technology behind the operation — primarily a specially designed high resolution film (like from a movie reel) that has a shelf life of 500 to 1000 years, according to an article published by Gizmodo.

The data preservation services are being offered to countries, organizations, and even individuals who need a place to store information. The vault seems most suited for countries and large organizations, who want a fail-safe (Plan C or D..) to store bulk data longterm. Norway, Mexico, and Brazil led the pack as they were the first countries to sign up for the services, contributing a variety of precious data.

For an individual with limited personal data, this level of preservation may seem a bit extreme. I couldn’t find a storage cost per GB or any service charges, but I’m guessing there’s a lofty price tag to get your data buried under the snow. For me personally, if I really wanted a bulletproof way to save data, I’d probably put everything on my Rugged 4TB Lacie HD or a handful of USBs and go bury it/them out in East Texas somewhere — $200 , 4-hour drive , problem solved. 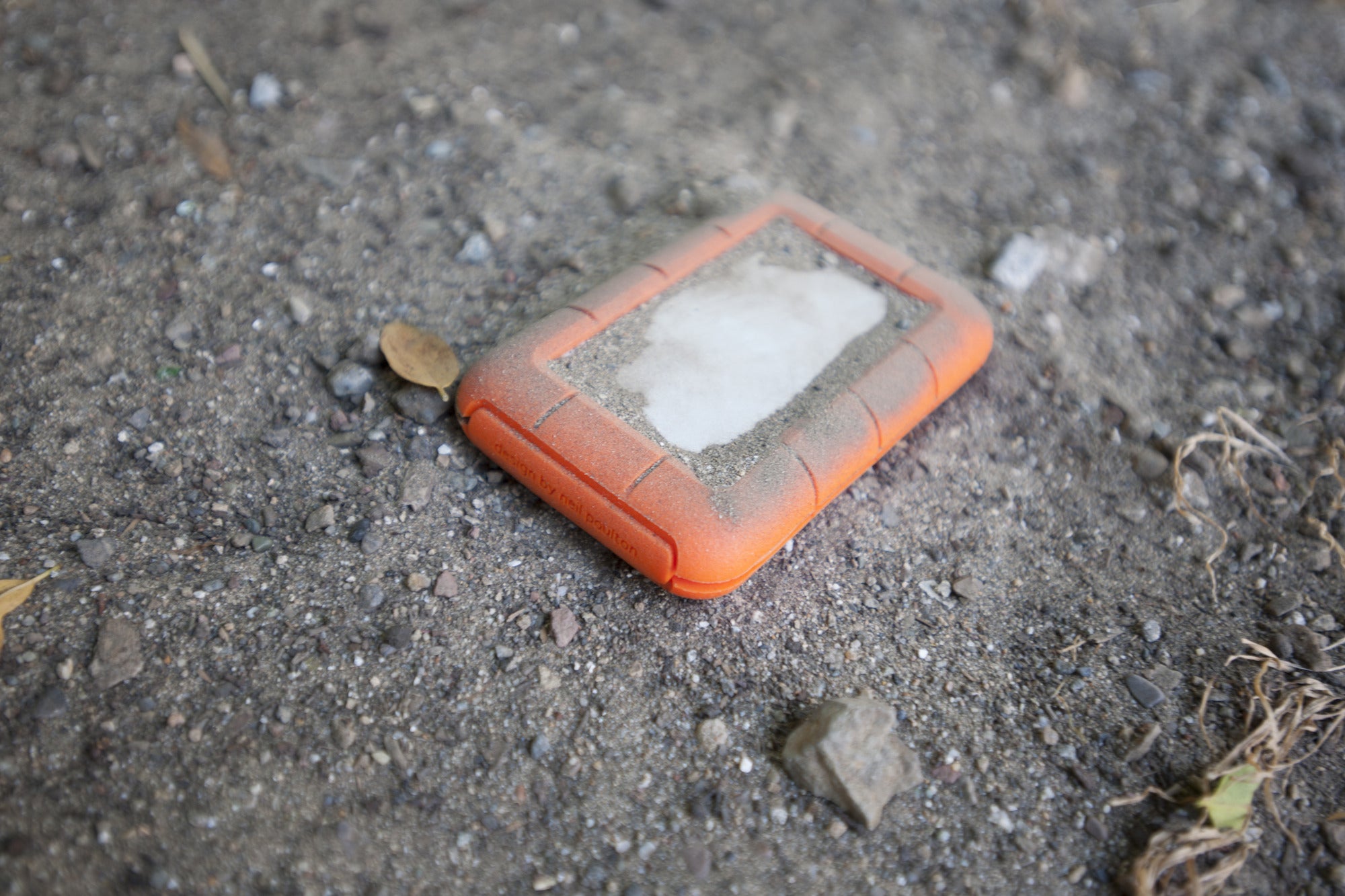 Although it’s unlikely I’ll be storing digital copies of my baby pictures in Norway, it’s nice to know that there are organizations looking to preserve our most precious data in such an intense manner. Especially when you consider the importance and value of the historic documents, government files, academic publications, and all the other preservable information out there.

As the digital world continues to grow and evolve, it’ll be interesting to see how and where massive amounts of data will be accessed and stored.

Bonus: The topic had me wondering where all the data in the world is actually stored. I didn’t quench all of my curiosity on the subject, but I did come across the below infographic which features great information on the total amount of data in the world and some of the world’s largest data storage centers.